Salman Khan birthday party is not over: Check the details

Superstar Salman Khan turned 54 on Friday. Recently, he celebrated his birthday on Thursday night with his family and friends. However, his birthday bash was attended by Katrina Kaif, Tabu, Iulia Vantur and his family friends. Also, His co-stars from Dabangg 3, Sonakshi Sinha, Saiee Manjrekar and Kiccha Sudeepa were clicked by paps while cutting the cake with the superstar.

The actor looked dashing in a blue tee, denim and jacket. Well, Salman’s family wouldn’t have missed his birthday bash for the world. At the event, Arbaaz Khan’s girlfriend Giorgia Andriani and his son Arhaan Khan showed active participation. Also, Arpita Khan, Ayush Sharma, Ahil Sharma, Salim Khan, and Sohail Khan were amongst the other family members who attended his bash. 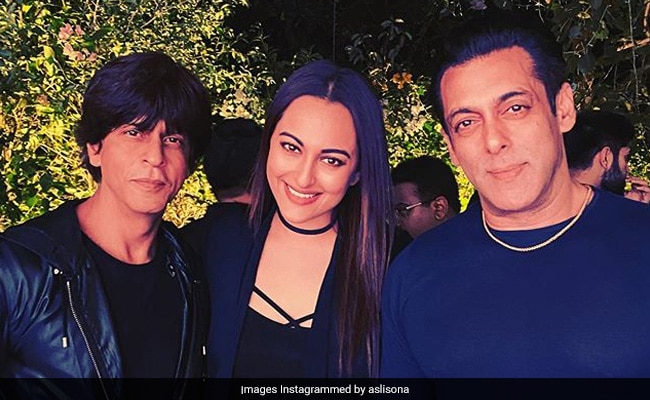 On the work front, Salman Khan was last seen in Dabangg 3, the third instalment of the Dabangg Franchise. The film has already reached close to earn 100 crores at the box office.

Check out the Bollywood news