Love Aaj Kal Review: The trailer reminds us of Deepika and Saif- starrer of the same name

The makers of Love Aaj Kal had unveiled the trailer of the film. The trailer reminds us of the original film with the same name. On top of that, this film has Kartik Aaryan spreading his boyish charm and Sara trying to mouth dialogues with really complicated expressions.

The trailer commences by throwing light on how the love stories portrayed in the film blossomed. The trailer showcases two love stories of two different decades, 1990 and 2020.

Imtiaz Ali has applied this formula in making all his films. Hope you all remember Socha Na Tha and Jab Harry met Sejal and Rockstar and Tamasha and Jab We Met. Barring Highway, all of these had a similar storyline.

The background music is also similar. There are some candid shots of picturesque locations. The trailer doesn’t provoke emotions. But, let’s hope that this doesn’t turn out to be a sheer disappointment as Jab Harry Met Sejal did. 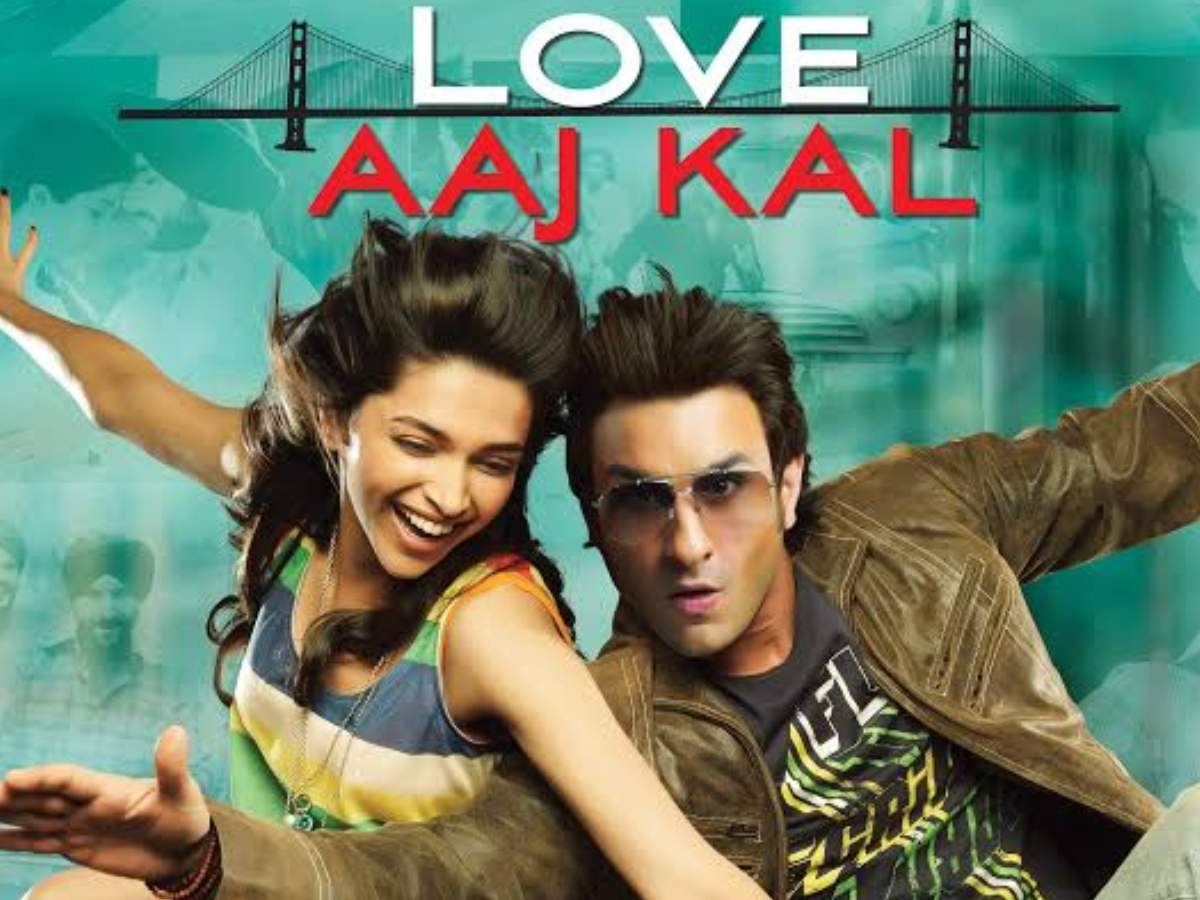