The Board of Control for Cricket in India (BCCI) announces the schedule for VIVO IPL 2020. The BCCI announced...
Read more

Alia Bhatt has released the first look poster of the character Gangubai Kathiawadi. The film is produced under the banner of Bhansali films.  The actress took to Twitter to share the poster of the film.

In one image, she is sitting with plaited hair and staring fiercely at the camera. There is a pistol kept next to her in the poster. Also, the second poster is a monochromatic one. Where she is donning a bindi and intensely staring at the camera.

Also, Bhansali Productions shared the poster of the film. Ans wrote,” One look, thousand emotions. Presenting the first look of Gangubai Kathiawad. In cinemas on September 2020.

The film is based on the chapter of the book ‘Queens of Mumbai’ penned by Hussain Zaidi. The film is about a brothel owner and will also star Vijay Raaz. 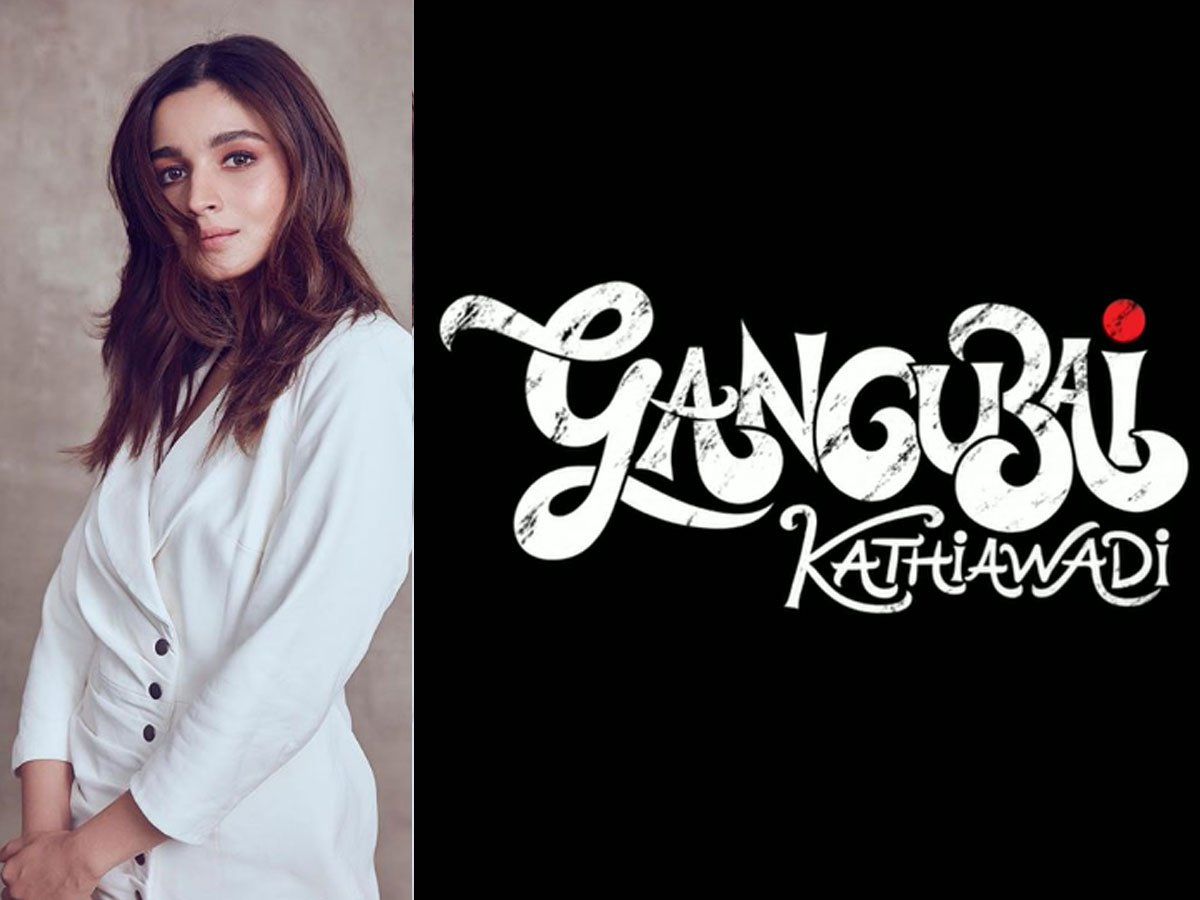 The Board of Control for Cricket in India (BCCI) announces the schedule for VIVO IPL 2020. The BCCI announced...
Read more
Headlines

A new death warrant has been issued for the Nirbhaya Case convicts. They are to be hanged on 3rd March 2020.Additional Sessions Judge Dharmendra...
Read more
Headlines

Filmfare Award 2020 Updates: It is 65th Amazon Filmfare Awards 2020 and the audience witnessed all Bollywood Celebs under one roof in the scenic city...
Read more