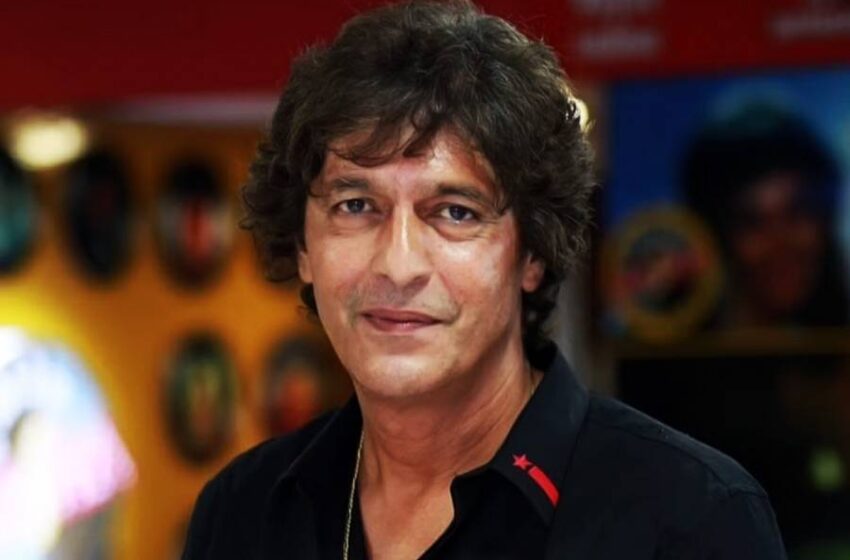 Season two of Fabulous Lives of Bollywood Wives is already making headlines for its unexpected gossip and revelations.

In one of the episodes from season two, Chunky Pandey was put in a spot where he was questioned about his behavior on screen. Actor Samir Soni asked him as the ‘fabulous wives,’ and their husbands met for lunch. “Why do you let people pull your leg so much? When you have done more work than them, you are senior to them and then pull your leg, and you take it.”

Chunky already had an answer ready, and he answered by saying,

it is a very selfish thing within me that causes this. Because I feel I should always be the topic of discussion, whether good or bad. And then people love it because it is like a punching bag, and they go on and on. But they do not realize that they are actually talking about me.

He then said that the moment he is not being discussed, he starts losing interest and starts eating or going off. Sanjay Kapoor said, “Now your daughters Ananya Pandey and Rysa Pandey are now growing up, you could take it, Bhavana could take it, but maybe it is not good for them.”

And his wife Bhavana said, “As his wife, at times I feel horrible. Sometimes when you watch a show, or you watch something, and I am like, why do you allow them?” she further said, “that most of these people cannot take a joke on themselves.” She knew when someone was overstepping the line; I see the smile on his face, which is like, in Chunky’s head, he knows, you know what, you don’t even know what you are talking about.”

The show, which was released on Netflix on September 2, revolves around the glamourous lives of the fabulous wives(Bhavana, Maheep, Seema, and Neelam Kothari). 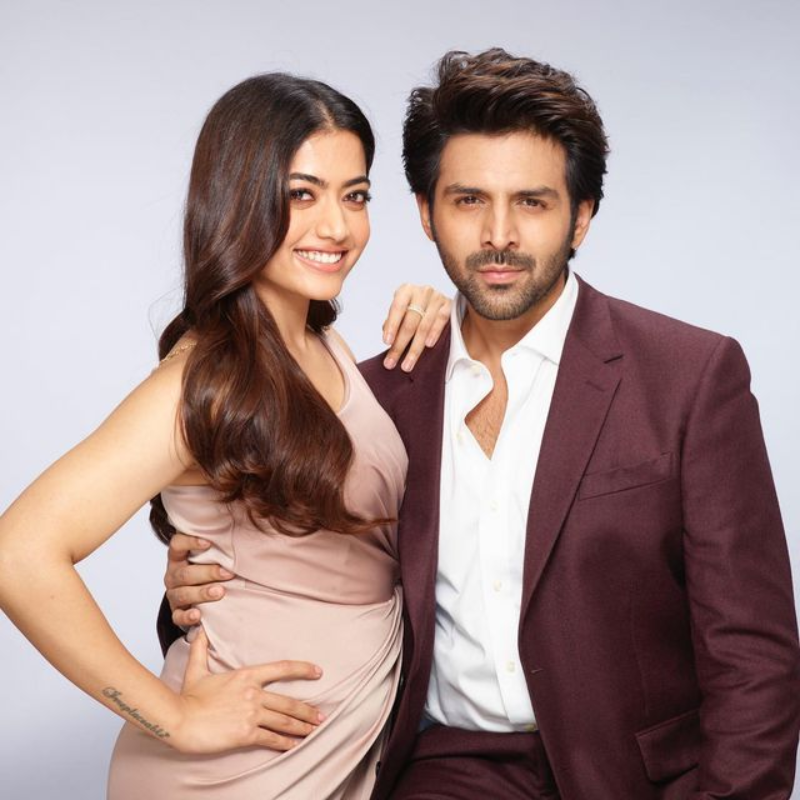 Katrina Kaif opens up about her love... 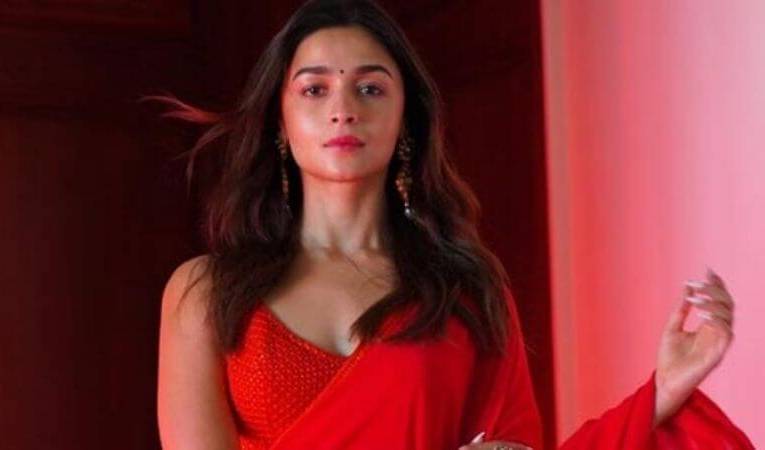 Alia Bhatt Breaks Her Silence on Getting...