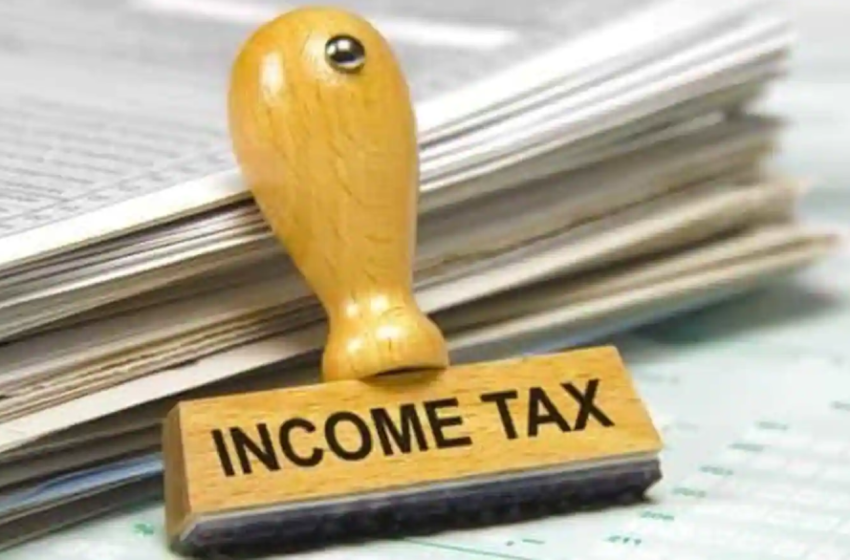 Is it mandatory to file an ITR? Yes, any person who generates a chargeable income must file ITR return on time as it helps the government preserve taxpayers’ records. Any failure in filing an ITR return results in penalties and problems later on, as it can become a case of tax evasion. It also hampers the probability of getting a loan, property registration, or a visa for travel purposes.

The consequence of not filing an ITR Return within the due date then the taxpayer still has the option to file the returns later. This filing is also known as ‘Belated Returns.’

Non-filing of ITR return results in a penalty. If a person earns above Rs. 5 lakh, they will have to give a penalty of Rs. 5,000 if ITR return is paid after the outstanding date. However, if the taxable earnings is below Rs. 5 00,000, the penalty amount is Rs. 1,000.

Due to the non-filing of the returns within the prescribed deadline, the taxpayer would not be allowed to claim the benefits of certain deductions and carry forward the losses other than the loss from house property.

•  Interest on the Tax Amount

In case of malfunction to pay the ITR on time, the taxpayer pays an interest of 1 percent per month until the ITR return is filed. The declared interest is payable on the tax payable after declining the tax deducted at source, tax collected at source, and other tax credits existing.

•  A case of Tax Evasion

Non-filing an ITR return may also reveal in the minds of income authorities that the motive was tax evasion. Such evasion taxpayers can face hearing under Section 276CC of the Income Tax Act, which may result in inconsiderate imprisonment for a term ranging from a minimum of 3 months to 2 years, along with a fine, depending on the amount of tax evaded.

If a taxpayer commits a mistake while filing the returns, certain rules must be followed to make the required changes. Earlier, taxpayers had a 2-year window to resubmit ITRs; now, the window has been reduced to one year by the government. Therefore, the sooner you file the returns, the longer the window to review & revise returns and rectify any errors.

THERE ARE EXEMPTIONS TOO!!!

Under Section 119 (2) (b) of the Income Tax Act 1961, the authority body can consider any request for an exemption, deduction, or other relief even after the ITR return filing date has expired. Imagine the reason behind the non-filing of the ITR return stands convincing in the eyes of the concerned authorities. In that case, the taxpayer may be appropriate for condonation relief by presenting suitable supporting documents as evidence.